Back in 2010 we had an idea. It began, like all good things, in a pub. The night itself is a blurred mess eroded by time and booze but Jon assures me it was my idea. I’m not so sure. Buck passing aside, the idea was spoken out loud, the splinter of an idea in our mind’s thumb that would bother us until exorcised. But for a good while the idea seemed to be doomed to the fate of most of our ‘beer good’ ideas, that is when examined with more sober heads it’s illegal, incredibly hard work for the sake of an only slightly amusing pun, or pig-headedly obscure.

So wrote Danny in an introduction to Pier Review that’s long since hit the textual cutting room floor. And yes it was all of those things. But we did it — with a great deal of help from our friends, particularly one little grumpy one — a year later in 2011. Then we took about two years writing it up, then longer editing it into some sort of sense. Then… 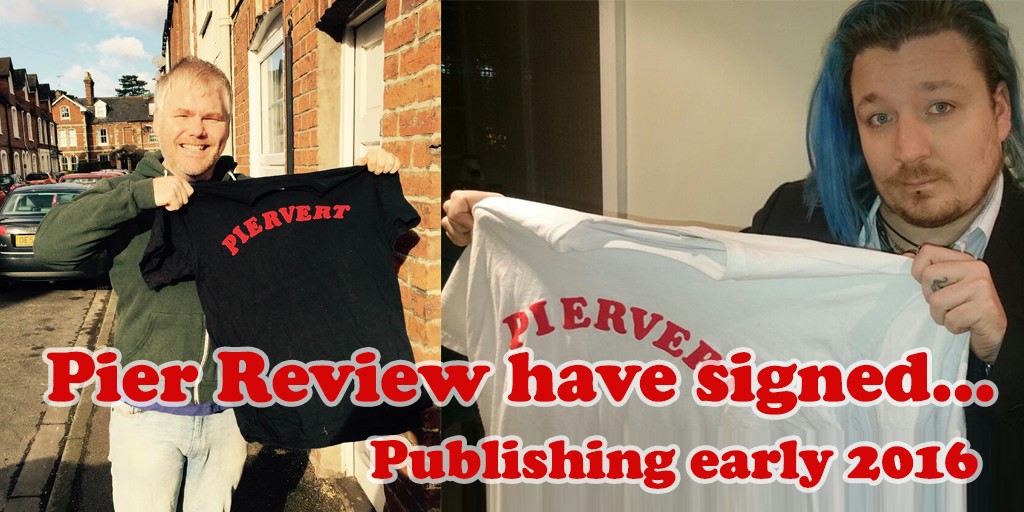 Nothing to say really until now — when we’re pleased to announce that the book has been snapped up by a publisher and will be out at some point in the first half of next year. Thank you Summersdale (who seem both very enthusiastic and right for the book) and our agent Joanna (of Hardman & Swainson) for getting it to this stage. But most of all, thank you to the nearly 40 people that took us on trust back in 2011 that we could turn some money and donated creme de cassis into something resembling a book. We’ve not forgotten you.

Stand by for further announcements. 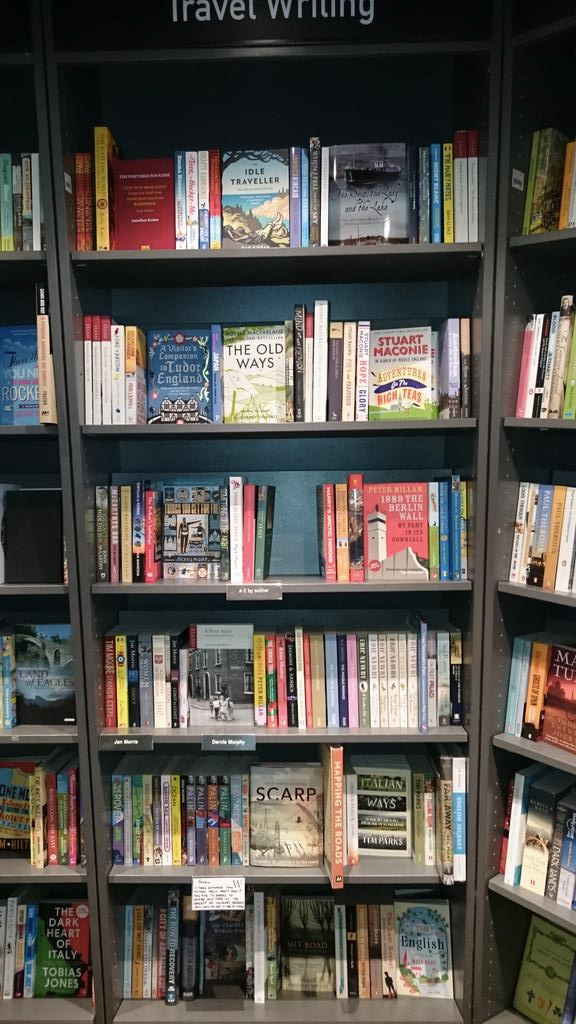